Just a normal day in the life of the Dunn family. 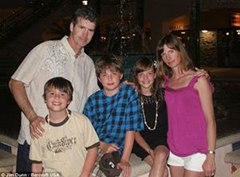 Keep an eye out for the Dunns. The somewhat disturbing fire dance pictured below was shot for their upcoming reality TV show.

Scroll all the way down for a video gallery of the Dunns' demo reels. 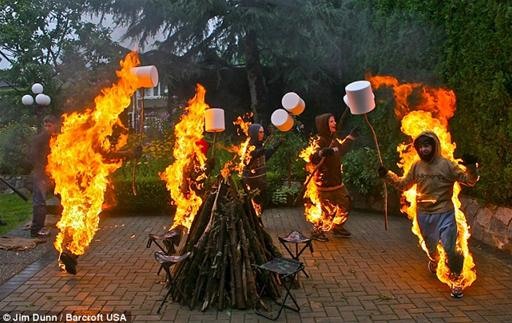 "The Dunn family children are set ablaze in their front yard for a pilot reel for a reality show." 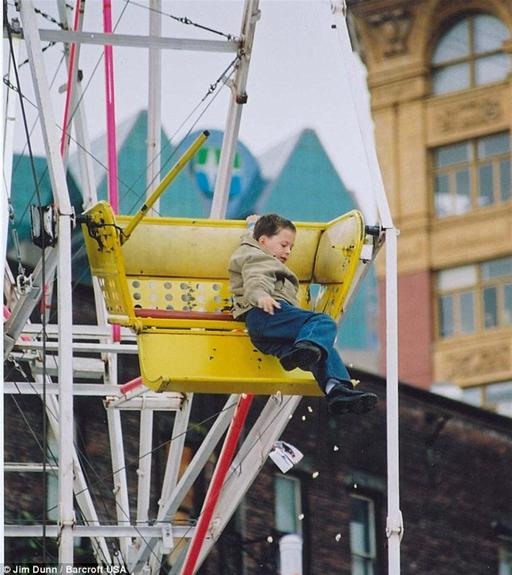 "Connor, 7, performs a stunt on the set of Catwoman." 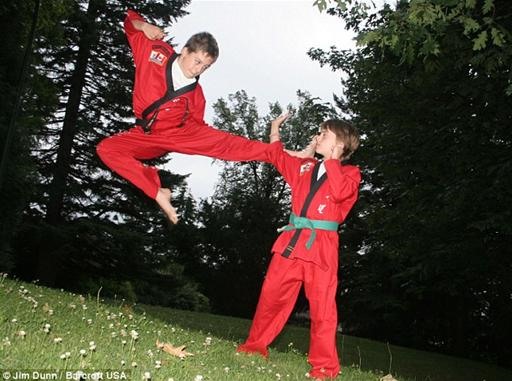 "Connor and Austin practice karate in preparation for their next roles."

Want to master Microsoft Excel and take your work-from-home job prospects to the next level? Jump-start your career with our Premium A-to-Z Microsoft Excel Training Bundle from the new Gadget Hacks Shop and get lifetime access to more than 40 hours of Basic to Advanced instruction on functions, formula, tools, and more.

Other worthwhile deals to check out:

Join the Next Reality AR Community

Get the latest in AR — delivered straight to your inbox.